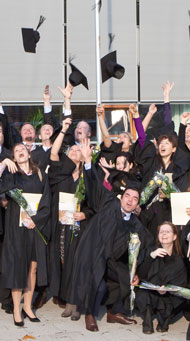 The initial focus of the research is to examine the concept of corporate crimes, namely crimes committed either by a corporation or by individuals acting on behalf of a corporation in Poland and Germany and cross-border forms of those crimes. Furthermore, a special focus will be put on possible sanctions against the corporations at the international and national levels. The central issue will be a comparative analysis of § 30 German Administrative Offences Act, the bill of the state North Rhine-Westphalia and the Polish Act of 28 October 2002 on Criminal Liability of Collective Entities for Punishable Offences with regulation of Second Protocol of the Convention on the protection of the European Communities' financial interests. The aim of the dissertation is to present a proposal for improvement and possible standardization of the Polish and German law of corporate sanctioning.